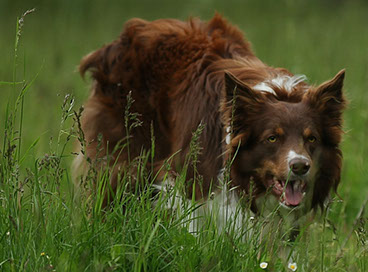 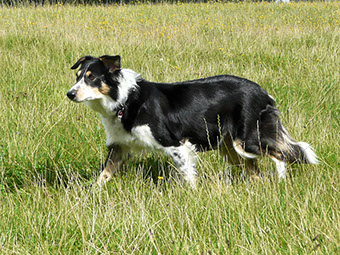 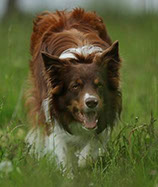 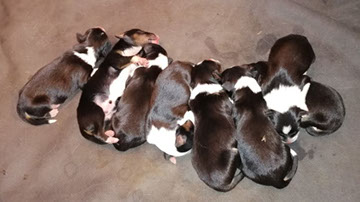 If you're interested in one of these pups after good working lines, please contact me.
NB: There is only one male left now.

Pedigree of the pups

Moss' mother - Frauke Spengler's Kinloch Ace - also participated in the German European Championship team 2019, where she won her qualifying competition. Became 2017 No. 3 and 2020 No. 6 at the German Championships.

A generation further back is Pennant Williams' Sweep which in 2013 became No. 5 in its qualifying trial, and in 2007 became No. 5 at the Welsh Championships.

Another generation further back we have Pennant Williams' Dale, which in 2010 became number 5 at the Welsh Championships. We have Bobby Dalziel's Joe, who won both 2009 and 2011 and in 2012 became No. 3 at the Scottish Championships. In 2009, he became No. 9 at The Internationals.